Why Is Brevard County Less Impacted By Hurricanes Than Other Areas?

Florida is no stranger to hurricanes, but Brevard County typically avoids the worst of the storm compared to other coastal regions of Florida. That’s because a hurricane often weakens to a tropical storm by the time it makes landfall along Florida’s peninsula Gulf Coast and moves northeast into Brevard County.

The Gulf Stream is located a good 30 miles off shore from Brevard County, giving storm systems time to die down before hitting the area. As a result, Brevard County sees fewer hurricane-related damages than other coastal communities in Florida and remains a safer place to live. In fact, that’s why NASA and the Port Canaveral put down roots here.

Since 1950, 7 hurricanes have hit Brevard County.

No major hurricane ranked a category 3 or higher has struck Brevard since 1850, which is when we fi rst started recording climate. While locals often refer to storms as hurricanes, most have already subdued to a tropical storm or depression before making landfall in Brevard. The likelihood of a storm surge decreases even more when the storm moves across the state from the Atlantic.

In some cases, Brevard is even spared wind damage related to nearby hurricanes, such as during Hurricane Floyd in September of 1999 and Hurricane Irene in October of 1999. As a safety precaution, beach communities along the barrier island are still evacuated prior to an approaching hurricane.

Preparing For One Of Florida’s Hurricanes

There’s a reason hurricanes are known as killer storms, and that’s why locals know to take necessary precautions as soon as warnings hit the airwaves. Even though Brevard has a naturally built in defense against hurricanes that other coastal regions of Florida do not, it’s always best to be safe instead of sorry. The National Hurricane Center provides consistently up to date reports about ongoing hurricanes. Check with this service regularly to stay on top of approaching and developing storms. Doing so could save your life.

What Is A Hurricane Warning?

When a “hurricane warning” is put into effect it means that sustained winds of at least 74 mph are on their way within the next 24 hours. The moment this warning is introduced to the public, you and your family should be completing the process of taking all protective actions. That includes evacuating to the safest known location to ride out the storm.

Preparing Your Home For A Hurricane

Before leaving your home, there are things you can do to help prevent storm damage. Sandbags can be strategically placed to reduce the risk of flooding, especially in homes that sit on or near the water.

While Brevard is often spared from the worst hurricane damage, severe winds are still commonly reported in the area. For instance, Hurricane Matthew produced winds moving at 107 mph, measured from an elevated tower 54 feet above the ground at Cape Canaveral.

That’s why it’s so important to properly protect windows. If your windows are not equipped with storm shutters, they should be boarded up to prevent severe winds from crashing through and creating potentially extensive damage. If windows break, your home is susceptible to water damage from rain blowing inside, this also puts additional pressure on the roof and increases the chance it will blow off.

Do You Have A Family Preparedness Plan?

Creating a family preparedness plan is key to staying safe no matter what.
-  Create a disaster supply kit and make sure your safety kit is fully stocked at all times.Identify the safest evacuation route and the location of local emergency shelters.

-  Pre-designate two different contacts, one located intown and one located outside of town. Teach your kids emergency names and numbers so that they know what to do if they are alone when a hurricane hits.

-  Make special arrangements for family members and pets before going to work when a hurricane warning is in effect. 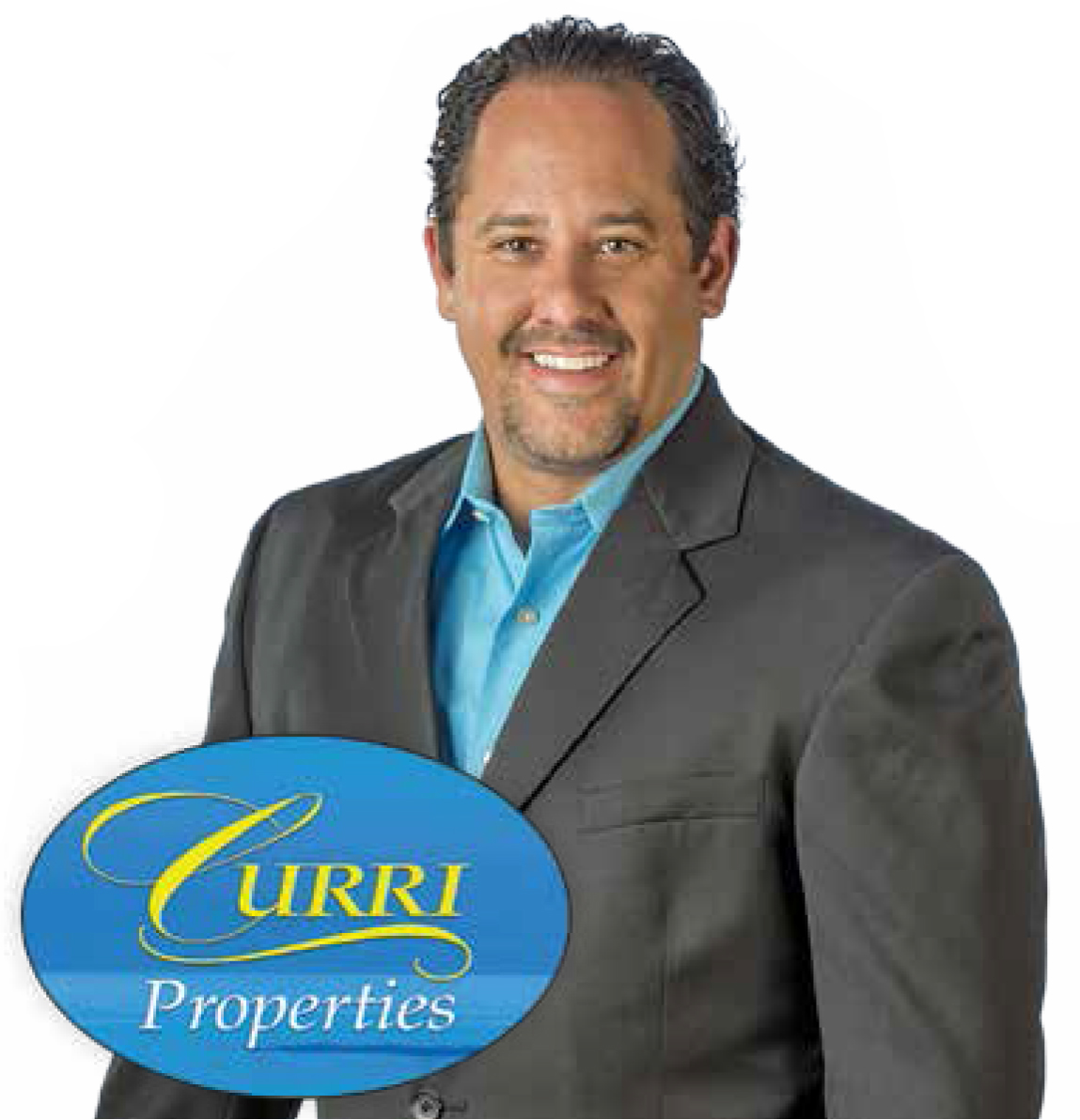